Moog began in July of 1951 where Bill Moog, Art Moog, and Lou Geyer, pooled $3,000 and opened Moog Valve. They had limited resources, a primitive work facility in an old airplane hangar, a couple potential customers, and one great product. Continued success revolved around their two problem solving resources: persistence and creativity. The word "can’t" did not exist and they inspired everyone who worked alongside them to do the same. By the end of the 1960’s Moog had participated in every manned space launch, including the Apollo 8 spacecraft, thus solidifying its presence in the space industry. 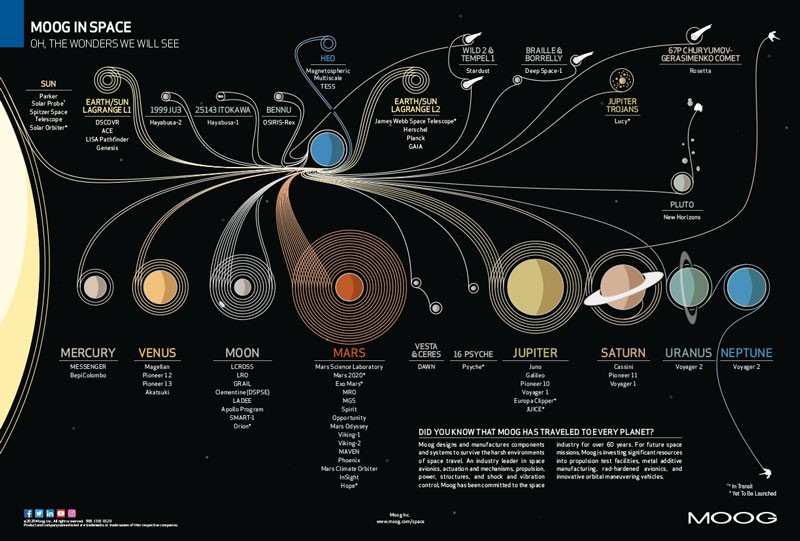 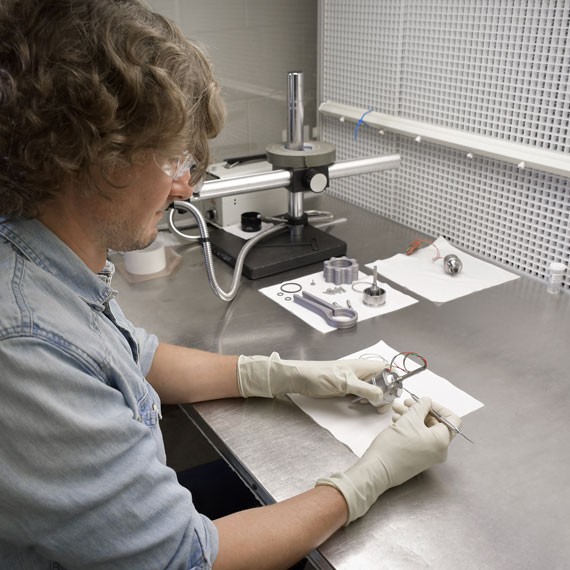 Born in 2017, Moog New Space was built upon the same fundamental principles of persistence and creativity. Our goal is to pursue the upcoming opportunities of the commercial space market, with a focus on delivering solutions in a cost aggressive and lead time sensitive manner. Having supported many successful missions get off the ground, we continue to establish ourselves as a reliable partner for space exploration on launch vehicles and spacecraft.

The Future Of Moog New Space

We strive to strengthen our market portfolio with the introduction of new and exciting technical solutions. Our future is built upon our core competencies of being responsive, technology driven, and cost effective. We aim to propel Moog New Space as a competitive and compelling answer to solve challenges for an increasing number of customers. As we evolve, prospects of groundbreaking ideas and innovative solutions continues to be a theme of recurring success. 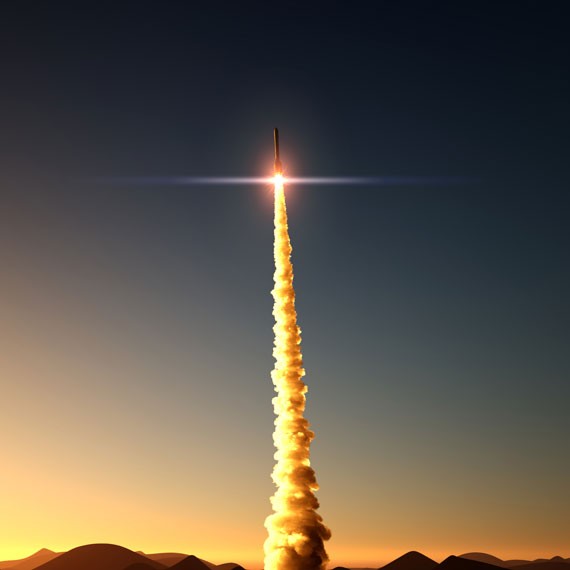